Toward a Better Definition of Premature Ejaculation 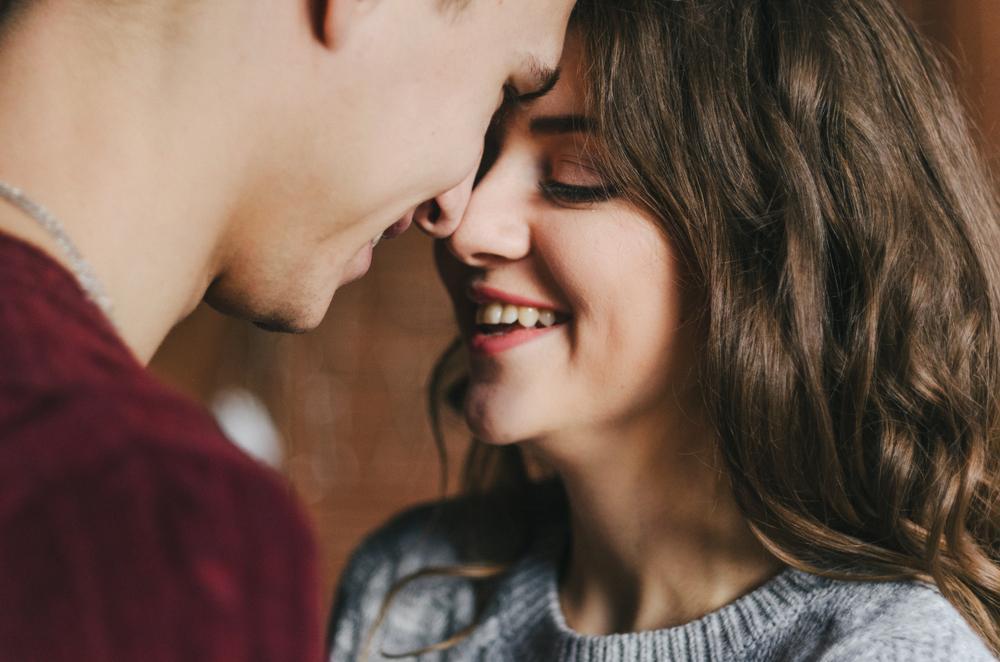 Part 1 of a new three-part series for men with premature ejaculation and their partners, on contemporary issues in the understanding and treatment of PE.

How fast is too fast?

The answer’s always been a bit foggy.

Over the last few decades, researchers have experimented with definitions like “lack of control over ejaculation, “ejaculation with minimal stimulation,” or “ejaculation before you want it to happen.”

Which do seem to capture the essence of the thing. But unfortunately they’re too subjective for research purposes.

Lately the field has moved towards defining premature ejaculation in more objective terms by simply noting how long a man lasts after penetration.  Researchers call this your “intravaginal ejaculation latency time,” of IELT for short.

It’s less technical than it sounds. To measure your IELT, your partner simply clicks a stopwatch at the moment of penetration, then clicks it again when you ejaculate.

In the current DSM-5 definition of premature ejaculation, your IELT has to be consistently a minute or less to qualify you as potentially having PE. (The DSM-5 notes that duration criteria haven’t been established yet for men whose sexual activities don’t involve vaginas).

But as a sex therapist who treats men with premature ejaculation, I’m troubled by this duration-based definition, since it fails to capture relevant details, like what exactly were you doing during penetration, and how much was it actually turning you on?

What the current definition of premature ejaculation ignores

Consider the following: Let’s say you and your partner are doing what’s called “motionless intercourse,” a common technique for managing PE, where you lie completely still together for the first two minutes after penetration. No thrusting at all.

Let’s say with motionless intercourse you can increase your IELT from 30 seconds to 2 minutes. According to the latest criteria, you now technically no longer have premature ejaculation.

For motionless intercourse to work, though, sex has to be very controlled. No moaning, or anything else that might get you too excited.

You see the problem, right? It’s not just a matter of how long sex lasts. We also need information about whether you (and your partner) felt free to be fully turned on.

What else the current definition of PE ignores

These are all ways to keep yourself less aroused. Think about that, for a moment. Who else but a man with premature ejaculation would ever think of doing such a thing?

To have good sex, you have to be in the moment. But if you’re trying not to get too excited so you won’t have an orgasm too quickly, that takes you out of the moment.

In fact, the whole point is to take you out of the moment. Again, who else in the universe but a man with premature ejaculation would ever dream of doing that?

It’s not just about how long intercourse lasts. It’s also about whether there’s any joy in lovemaking.

To quote one exasperated wife, “I don’t really mind him coming so quickly inside me. Intercourse has never been especially my thing. What really upsets me is that all he focuses on is not getting too excited. It’s like I’m not even there.”

A better definition of premature ejaculation

I propose we define premature ejaculation, not just by how long a man takes to come, but by the kind of efforts he has to make not to come.

Let’s say we define premature ejaculation not just by the fact that a man comes very quickly, but also by the fact that he has to do some form of “Arousal Reduction”—“AR,” if you will—in order not to come quickly.

From an AR viewpoint, these all just look like forms of Arousal Reduction.

Implications of this new definition of premature ejaculation for treatment

What we’d really like, as a treatment for premature ejaculation, would be something that not only enables a man and his partner to enjoy sex longer, but also relieves him of the need to do AR. So he and his partner can enjoy getting more aroused, not less.

Do any current treatments for premature ejaculation meet this higher standard?

In fact, some do. But they’re not widely known.

For decades now, we sexual medicine specialists have been treating men with persistent, severe premature ejaculation by combining psychological techniques with medication. For many men, this kind of combination treatment provides not only longer-lasting sex, but also freedom from having to do AR.

So why don’t more people know these treatments exist?

To really understand how combination treatment for PE actually works, though, we’ll need to discuss what actually causes premature ejaculation in the first place.

That’s where we’re going in Part Two of this series.  I hope you’ll join me.

Parts of this article have been adapted from Love Worth Making: How to Have Ridiculously Great Sex in a Long-Lasting Relationship by Stephen Snyder, M.D. Copyright © 2018 by the author and reprinted by permission of St Martin’s Press.

Medical Disclaimer
All content here is for informational purposes only. Please consult a licensed mental health professional for all individual questions and issues.