Sexless marriage and near-sexless marriage are extremely common and can be quite treatable. I’m a sex therapist in Manhattan with over 30 years’ experience helping New York City couples in sexless marriages learn to make love again. Unlike most sex therapists, I’m also an MD, so I’m knowledgeable about all aspects and can offer customized treatment. If you’re struggling in a sexless marriage, contact me today at Stephen Snyder MD to arrange a consultation. 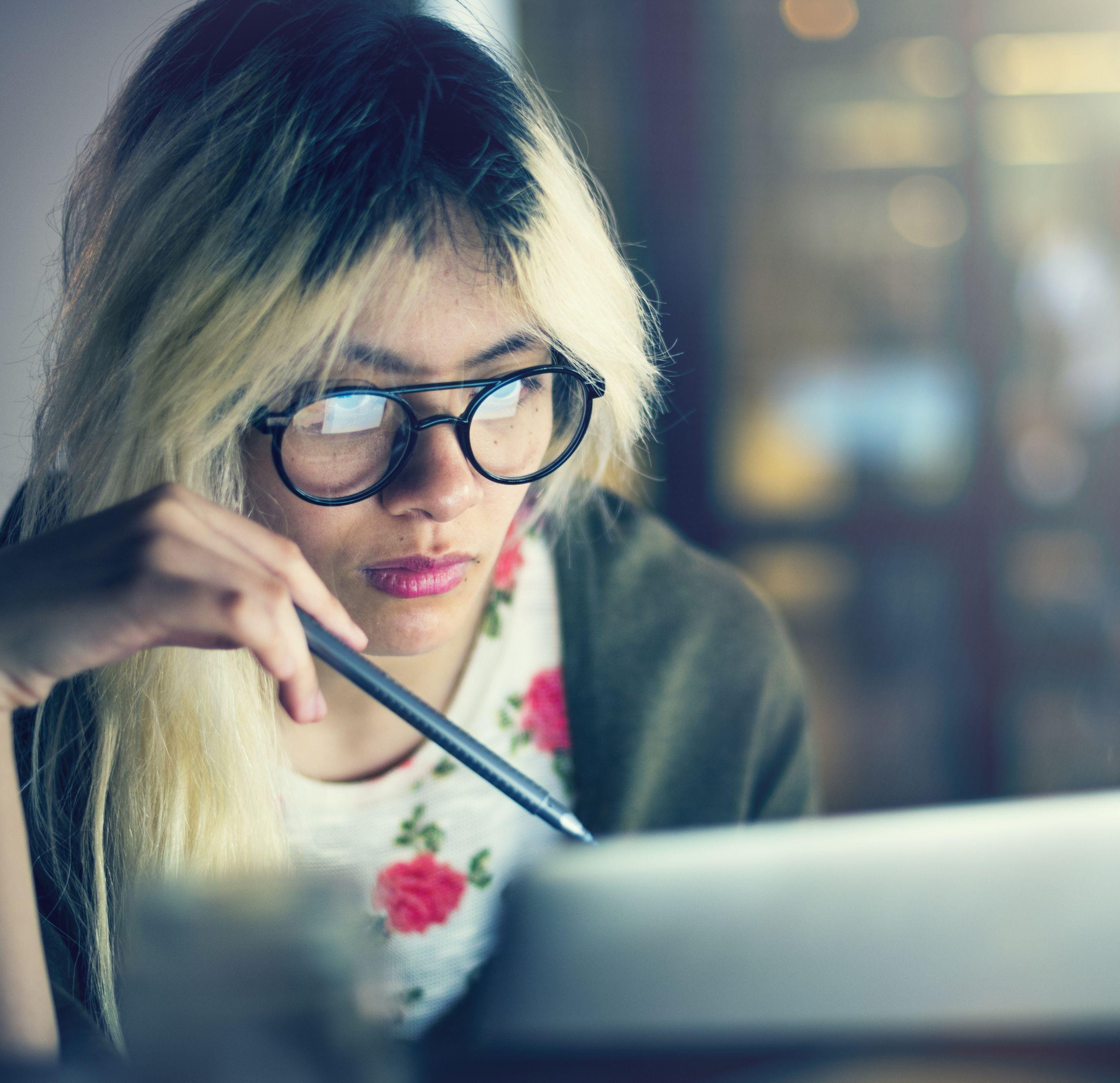 How frequent is sexless marriage?

Sexless marriage is one of the commonest reasons couples come in for sex therapy. At least 15% of American marriages are sexless or nearly-sexless. So it’s likely some of your friends and neighbors are in the same boat.

What are the major reasons couples stop having sex?

Every sexless marriage or sexless relationship is different. Sometimes it starts with bad sex, or with loss of desire as I explain in my articles, “Sexual Desire: Why it Goes Missing, and How to Get it Back” and “Women’s Sexual Desire, and Why Men Often Don’t Recognize It.”

Sometimes sexless marriage may have nothing to do with sex, and just reflects that one or both of you are emotionally unhappy. Whatever the original cause, though, sexless marriage eventually tends to become self-perpetuating.

How does sexless marriage become self-perpetuating?

When you live with someone long-term but you aren’t sexual with them, your mind starts to classify them as “sibling.” So couples in sexless marriages end up accidentally invoking the “incest taboo.”

Once that happens, sex can start to feel pretty awkward. I usually advise couples in sexless marriages that lovemaking may not feel natural until a month or two after they resume physical intimacy.

What are the biggest mistakes made by couples in sexless marriages?

The first mistake is to delay getting help. The sooner you take action to fix a sexless relationship, the less likely it is that you’ll end up feeling like siblings.

The next mistake is to try to solve the problem by trying to re-awaken desire. You know, the stuff you find in most self-help books:  “light the spark again,” or “make it hot again.”

Those approaches mostly don’t work. Your sexual mind is very honest. It hates being manipulated or tricked into desire, when it doesn’t feel it.

No, sex dates just usually lead to a lot of bad sex.

I favor a technique I write about in my book Love Worth Making that I call “The 2-Step.” Step 1 is a kind of mindfulness practice. It basically involves going to bed with no agenda at all, just to get in touch with what you’re actually feeling in the moment.  Step 2 is to have sex without losing that feeling of being “in touch.”

No one knows. But social media, and the electronic devices they run on, can play havoc with a couple’s intimate life. So can over-use of pornography.

How long does treatment for sexless marriage take?

What can I expect from a first consultation for sexless marriage?

For most sexless couples, a consultation requires at least four visits:  First a 90-minute meeting with the two of you together. Then two 60-minute appointments, for each partner to meet with me separately. Then a final meeting to review together what we’ve learned, and to discuss best strategies and options.