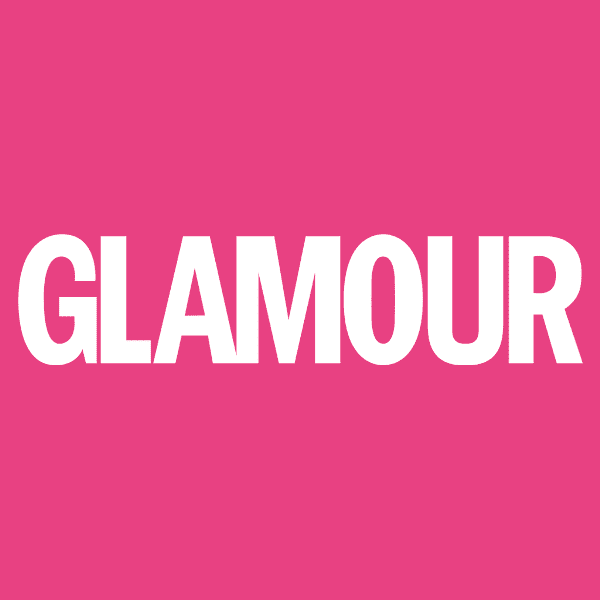 A man’s erection is often the most vulnerable part of his sexual response. Women are often baffled when a man loses his erection at the worst possible moment — typically just before penetration.  No one knows why, exactly. It’s one of the deep mysteries of human sexuality.

Glamour Magazine’s Suzannah Weiss interviewed me this fall for her online article, “Here’s What to Say (and What Not to Say) When Your Guy Can’t Get it Up,” which appeared October 26, 2015.

Why Are More Younger Men Seeking Help with Their Erections?

I was pleased that Glamour, having spending decades advising women how to cultivate a look that might induce erections in a man, was now interested in understanding why some men might have trouble staying hard. Weiss had clearly done her homework. She was aware that one in four one out of four men seeking professional help these days for ED is under 40 — an important fact.

Occasionally a younger man has a physical problem with his erections, but the vast majority of cases of ED in men under 40 are psychological.  I’m a psychiatrist and a sex therapist, so that puts it squarely in my arena.

As Weiss correctly points out, the most common psychological barriers to good erections in the presence of a partner are psychological issues like anxiety, anger, or shame. Most women whose partners have ED, though, worry whether it’s just that they don’t turn him on.  So Weiss is careful to let women know that it’s usually something internal to the man. “We repeat,” she writes. “It’s not lack of attraction to you.”

I was especially pleased that Weiss effectively communicated to her readers that there’s a big difference between ED that might happen temporarily (or rarely), and ED that’s a recurrent problem.

Here’s the original interview on which the article was based:

GLAMOUR:  What advice can you give a woman whose partner temporarily has ED?

SNYDER:  Usually ED in an otherwise healthy young man is caused by negative emotion. Sometimes a man’s penis knows more than he does about how he’s feeling.
Any negative emotion at all can sink an erection:  anxiety, worry, anger, shame, guilt . . . anything. Loss of an erection is usually just his penis saying “no,” in the only language it knows.

GLAMOUR:   What should she NOT do?

SNYDER:  Absolutely don’t try to force a  “no” to a “yes” with your hand or mouth.  Most likely he’ll just experience this as pressure — which is the exact opposite of what you want to convey.

GLAMOUR:  So what should a woman do in this situation?

SNYDER:  Tell him it’s really OK if the two of you don’t have intercourse tonight. Maybe you’re not ready yet.
If he’s like most men, he’ll still feel horrible that it happened. But he’ll appreciate that you were nice about it.
Heck, maybe sometime during the night his penis might start to say “yes.” If that happens, tell him you’re happy he’s feeling better.

When Erections Continue to Be a Problem

GLAMOUR:   How about if a woman’s partner has a recurrent or chronic problem with his erections?

SNYDER:  One of the most frequent emotional causes of ED can be that he’s feeling horrible about having ED. Sex counseling can help, but it can take awhile.
In the meantime, medications such as Viagra or Cialis can sometimes be life-savers. Often these medications can help break the vicious cycle between ED and the negative emotions that ED produces.
Also keep in mind that not all erection problems are purely psychological.  For a variety of physical reasons, many men have vulnerable erections and do much better with some support from a medication.