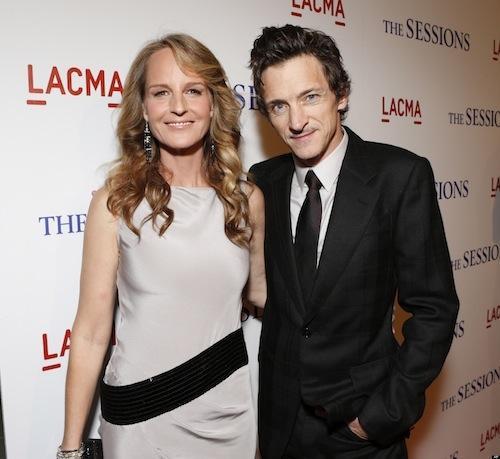 A Book About Sexual Healing

In a recent article in PsychologyToday, we began to discuss a new book, An Intimate Life,by Cheryl Cohen Greene — the sex surrogate whose treatment of the profoundly disabled poet Mark O’Brien was the subject of last year’s film The Sessions.

Those of you who saw The Sessions may remember the scene where Cohen Greene and her disabled client discover that they are both transplants to Berkeley — that they’re both originally from New England and were both raised Catholic.

O’Brien has kept his Catholic faith.  “I need to believe in God,” he quips, “so I have someone to yell at.”   In the film, Cohen Greene says she’s given up on the Catholicism of her childhood because of its negative sexual messages.

In her book An Intimate Life, we learn much more about what these messages were.  We meet her as a teenage girl in the late 1950’s — terrified that her nightly masturbations are going to condemn her to Hell.  We meet her a few years later, regularly having unprotected sex with boyfriends — terrified of pregnancy but lacking the self esteem to insist on birth control.

Paradoxically, her shame and terror of her own sexuality serve to keep her more sensible impulses silent and locked away.  Unfortunately, this is a common phemomenon among people who are strongly shamed when they are young. It accounts for a lot of excessive sexual risk-taking.

The memory of this early shame about her sexual self provides the fuel for her later career as a sex surrogate — working hard to help her clients find sexual healing, and to overcome negative messages about their sexual bodies and themselves.

The book traces an eventful life, shaped by particular moments in history (such as the “open marriage” movement in the 70’s, and AIDS in the 80’s).  And by encounters with some unusual people (particularly her first husband, who is quite strange and often dishonest but has some remarkable good qualities as well).

Through it all, she holds on to her gift for seeing the good in people around her, and for translating this vision into sexual healing for her clients.  Through all the tragedies and triumphs of her personal and professional life she remains true to her intuition of the power of good lovemaking to bring out the best in people.

See the movie if you haven’t already.  If you’re as intrigued as I was, then go read the book too.  And check out our mini-interview with Cohen Greene herself — about sex, healing, and many other things besides . . .