Sexual Desire: Why It Goes Missing, and How to Get it Back

Sex & Relationship Therapist: Stephen Snyder, MD Blog Sexual Desire: Why It Goes Missing, and How to Get it Back 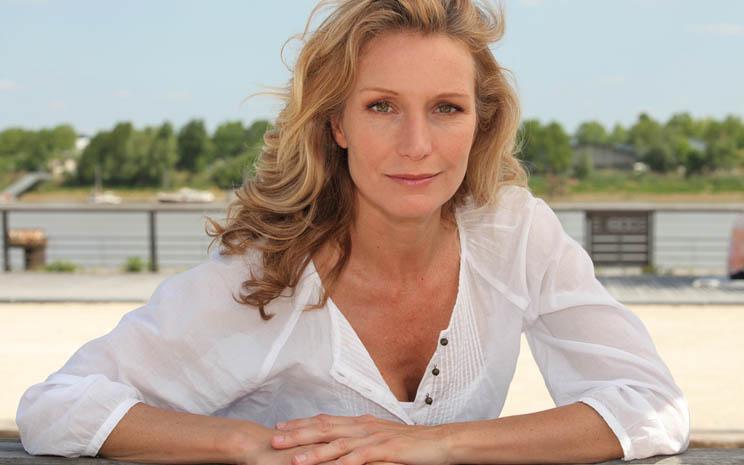 Sexual desire, and how to keep it going in a relationship, can be a bit of a mystery.

But don’t feel bad. It’s a mystery to most sex experts as well. In this article, I’ll show you how sexual desire really works, and why it doesn’t always behave the way you want it to.

When we’re done, you’ll have a better sense of what to do—and what not to do—when desire goes missing.

I hope you come away from reading this article with some fresh ideas on the subject—and with some new ideas for how to keep sexual inspiration alive in your own relationship.

First though, some background:

That may have been good judgment on their part, since it’s a confusing subject. In the 1950’s and ‘60’s, Masters and Johnson limited their field of study to what they called the “sex response cycle,” which was all about getting more blood flow to the genitals and preparing for orgasm.

Desire never really figured into it.

The idea had a kind of intuitive appeal. After all, you obviously need something to get sex going. But there never was really much science behind it.

Now many years later, sexual desire is still a murky subject. Sex researchers these days even debate whether sexual desire and sexual arousal are really two separate things at all. .

The Accelerator and the Brake

Sexual desire has both positive and negative inputs. It has an accelerator and a brake.

That’s true of both women’s and men’s desire. But ordinarily men’s brakes aren’t as sensitive. For many women, the fact that there are unwashed dishes in the sink can seriously interfere with desire.

For a man, that would be rare.

There are many other reasons a woman’s sexual desire might keep its foot on the sexual brakes. Stress and exhaustion would certainly top most modern women’s list. Then there’s hating your body; feeling angry, depressed, or worried; painful intercourse; too much pressure to have an orgasm; bad sex in general; or any combination of the above.

Trauma from your past can make a woman’s sexual desire plummet—sometimes years or decades later, when you least expect it. So can being abused or mistreated by your partner. Or knowing there’s no future in the relationship, but not being quite ready to leave.

A New Category of Things That Ruin Sexual Desire

In my book, Love Worth Making, I discuss a new category of things that can be relevant to sexual desire.

Things in this category don’t necessarily cause low sexual desire. Instead, they tend to perpetuate it.

These things tend to be just ordinary negative reactions to sexual disappointment. But negativity tends to be un-erotic, which obviously creates further impediments to desire.

In my book, I call these phenomena “sex-knots.”  A sex-knot is when your natural reaction to a sex problem ends up making that problem worse. Let me show you some examples:

Now obviously you don’t even need a partner to get caught in the above sex-knot.  It’s one you can tie all by yourself. But the majority of sex-knots require two people.

As in the following example:

You lose desire.
Sex begins to feel like an obligation.
That makes you really lose desire.

“Obligation sex” can be a real desire-killer.  It doesn’t take long for most low-desire people to figure that obligation sex isn’t the answer.  But then there’s still the problem of what to do with a partner who’s still interested.

Under the circumstances, many women start avoiding anything that might turn their partner on. No sexy underwear. No lingering kisses. Nothing that might put them in the uncomfortable position of having to say no. It’s easy to see where this might lead: .

You have no desire.
You worry that if your partner gets turned on, they’ll get frustrated and angry.
So you shut yourself down sexually.
Now you totally have no desire.

You might even start staying up later and later at night, hoping your partner will be asleep by the time you get to bed.

Some couples’ bedtime rituals become an intricate dance around the question of whether they’re going to wind up in bed awake together or not.

Loss of sexual desire can start out quite innocently and understandably, and then turn into something bigger that involves your whole attitude towards lovemaking.

It’s crucially important to identify sex-knots. Unless you accurately identify and correct them, they’re likely to keep perpetuating states of low sexual desire.

The sex-knots above are all from Chapter 10 of my book, which is a chapter entirely devoted to women’s sexual desire issues. Chapter 11, which addresses men’s desire issues, features a whole different set of sex-knots.

Sex-knots are so important for sex therapy that I added a whole separate section at the end of Love Worth Making, with descriptions of the most common ones – and instructions for how to untie them.

Desire comes and goes in any relationship. Sometimes you feel it, and sometimes you don’t—as I explain in the following video:.

But loss of desire can be an indicator that you need to take stock of your sexual state of mind.

You’ll want to ask yourself, “Is the sex we’ve been having really worth desiring?  If not, what’s missing? Am I in some way “stepping on the brake”?  If so, why?

Knowing a bit about “sex-knots” (above), you might also want to ask yourself, “Is my reaction to my own lack of desire perpetuating the problem?”

It can be useful to ask such questions. But just knowing the answers won’t always fix the problem. As every sex therapist knows, you can’t resolve a sex problem just by thinking about it, or even by talking about it.

Desire problems are among the most common reasons couples come to sex therapy. Happily, these days there’s a lot we can do to help.

My book, Love Worth Making, goes into much more detail about what we sex therapists actually do in the office. About how sex therapy really works. And about making sure the sex you’re having is really worth desiring in the first place.