Sex Therapy and the New York Times: The New Bisexuality 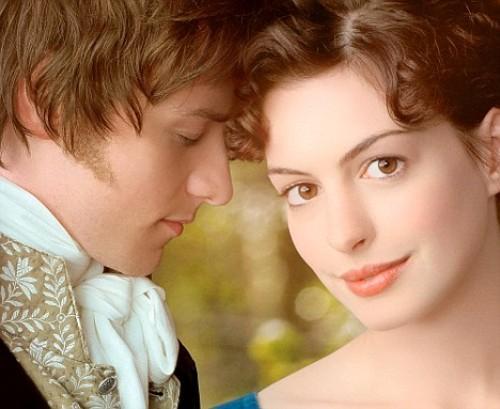 The following article continues a discussion of new findings in sex research concerning bisexuality, prompted by the recent New York Magazine article, “Bisexuality Comes Out of the Closet,” by Benoit Denizet-Lewis.  See also—
On Male Bisexuality: The Elle Interview
Why is Male Sexuality Like the Higgs Boson?
Bisexuality:  Out of the Closet at Last?

Male bisexuality isn’t yet a hot topic among heterosexual couples.  But it should be, because it’s a big deal.

As I explained to writer and editor Holly Millea in Elle Magazine recently, the fact that male bisexuality is still a third rail in traditional heterosexual relationships — touch it and you die — causes much suffering for straight couples.  All of it completely unnecessary.

Kinsey famously classified men’s degree of bisexuality on a scale from 0 to 6.  It’s still a crude but workable system.  Kinsey 0’s are capable of responding sexually only to women.  Kinsey 6’s only to men.  And men in between are bisexual to varying degrees.

Let’s say Paul is a Kinsey 2:  “Mostly straight.”  He loves his fiancee Laura very much, and they have great sex together.  He had very satisfying sex with previous girlfriends too.  And once in college he had a brief thing with a male classmate.  They kept it secret.

Laura his fiancee had a gay relationship in college too.  Chances are that unlike Paul she didn’t feel the need to keep it a secret.  “Lesbian Until Graduation” (LUG) is so accepted that it has its own acronym.  Laura told Paul about her lesbian relationship when they were dating, and he accepted the fact of it without any difficulty.

But Paul now has a problem.  He has a sexual secret that he can’t talk about.  Any secret you can’t talk about will inevitably cause you shame, which is always trouble.  One night when he’s angry at Laura and can’t get an erection, his secret will whisper to him the dreaded words, “It’s because you’re really gay.”

He’s not really gay, of course.  He’s a Kinsey 2 bisexual who just happened to be angry at his wife.  But because male bisexuality must be kept secret, it will continue to torment him, and he’ll have no way to keep the shame from growing.  It will affect his sleep, his work, and his relationships.

He’ll start to withdraw from Laura in bed, afraid that if he loses his erection again it will prove he’s really gay.  And when he does, her mind will begin to furiously generate hypotheses about what’s going on.  Eventually there will come a time when she looks over at him across the cold expanse of their marital bed and whispers the dreaded words:  “You’re not really gay, are you?”

“Of course not,” he’ll say.  What choice will he have but to deny it?  He’ll lack the words to express the truth — “I’m a Kinsey 2, and I’d be fine except we Kinsey 2’s are expected to keep it all a secret. Ever since that time I was mad at you and couldn’t get hard, my mind has been torturing me about it, saying I’m gay, which is just not true but it’s driving me crazy.”

So he’ll just say, “Of course not,” and the marriage will proceed down the road to ruin.

All of it completely unnecessary.

Now you see why Benoit Denizet-Lewis’ article “Bisexuality Comes Out of the Closet” in this week’s New York Times Magazine is potentially such a big deal.

Male bisexuality exists.  Maybe one day we’ll grant it the same status as female bisexuality:  Nothing to be worried about, just one more point of human diversity.   Maybe then future couples like Paul and Laura won’t have perfectly good relationships destroyed by ghosts and shadows.

May that day come soon.  Until then, let’s all try to learn better ways of describing who and what we are.