Sex Addiction: How Much is Too Much?

Sex & Relationship Therapist: Stephen Snyder, MD Blog Sex Addiction: How Much is Too Much? 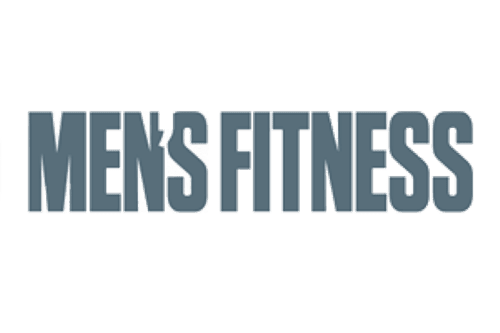 Men’s Fitness’ Justin DeMarco interviewed me along with several other sex experts for his fall 2015 article, “How Much Sex is Too Much Sex?”

It’s a trendy topic these days, since we’re living in hyper-sexualized times. You can find new partners on your smartphone in seconds.  There seems to be a new sex toy boutique online every few minutes. And everyone with a television knows that if an erection lasts more than four hours you should call your doctor.

Is My Husband a Sex Addict?

It’s a very controversial subject. As I’ve written elswhere, I prefer the term “Impulsive/Compulsive Sexual Behavior,” since it doesn’t make as many assumptions as the term “Sex Addiction.”

In DeMarco’s article, my colleague Ursula Ofman commented that the key distinguishing feature of “too much” sexual behavior was that it interfered with other important parts of one’s life and thoughts — especially if it interfered with relationships, work and family life.

Robert Weiss, co-author (with Jennifer Schneider) of the new book, Always Turned On: Sex Addiction in the Digital Age, agreed. Sex becomes an addiction, he notes, when it consistently creates problems for you..

The Need for a Person-Based Approach

All of us agreed that it wasn’t just the number of times per week. The notion of a “sex addiction” is controversial. Like all notions in psychology, it probably applies to certain individuals but not so well to others.

There’s a patient to fit every theory. But it can be dangerous when too-easily diagnoses a sex addiction without having spent enough time getting the whole picture.