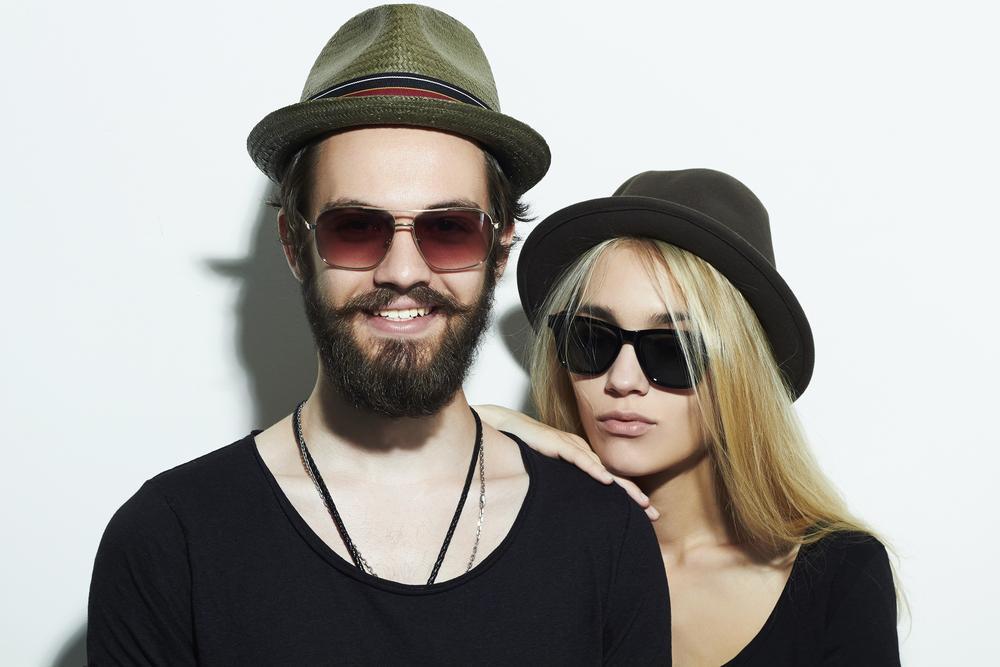 The Trouble with Unisex Theories in Sex Research

Early discoveries about sex similarities strongly influenced the development of sex therapy in the 1960’s and 1970’s.   More recent research on sex differences has not yet influenced the field very much.

Much of what’s written about sexual psychology is still “unisex.”   This diminishes its value for clinicians in the office.   And for patients in the bedroom.

So I was pleased recently to find that the Sexuality and Gender Laboratory (Sagelab) at Queens University in Kingston, Ontario, a leading center for research into gender differences, has also taken up the challenge of communicating the results of this new research to the public – both on the web and on twitter.

Here’s from the lab’s mission statement on the web:

Although it may come as no surprise that women are different from men, given the different reproductive and social roles of each sex, gender differences in aspects of  sexuality are numerous and profound.

Traditional models of sexual response, sexual dysfunction, and sexual orientation, however, are not gender-specific and, as such, do not adequately explain observed differences in female and male sexuality.

Recently, however, there has been a paradigm shift in thinking about female and male sexuality, and gender-specific models are emerging.

Experiments in the last decade by Dr Chivers and others have cast new light on how the relationship between subjective excitement, genital arousal, and self-identified sexual orientation differs between men and women.

For women, it’s more complex.   Many women — whether self-identified as straight, gay, or bi – tend to get genitally aroused by viewing ANY kind of sex – even of bonobo apes making love.   And women are often completely unaware of this “nonspecific genital arousal.”   While a women is watching a video of bonobo sex, her body may reacting with obvious signs of genital arousal, but she may not be aware of any subjective sexual excitement at all.

The new book A Billion Wicked Thoughts has a theory about why women’s genital and subjective arousal may be ordinarily rather disconnected.

The authors of A Billion Wicked Thoughts are experts in computer systems, so they think of things in software terms.   Computer software is equipped with “default settings,” which are what the system will ordinarily do unless these settings are specifically altered.

For most women, according to this theory, a relative disconnect between the genitals and the mind may be simply the default setting.    Only under very specific conditions will the system permit this default setting to be changed — to allow the sexual mind and body to communicate with each other.

Does this fit with ordinary experience?  Yes, often.   Although some women experience spontaneous full-on sexual excitement with their first sexual partner, many do not.    Some women describe going through several partners before they finally meet one with whom they’re able to get all their sex circuits working – and with whom they now suddenly understand what all the fuss over sex is about.

What would be the purpose in women of this default disconnect between mind and body?  That’s not clear.   It’s not hard to imagine, though, that if women’s desire and decision making weren’t separated there’d be a lot more unwanted pregnancies.

The authors of A Billion Wicked Thoughts theorize that a woman’s sexual mind requires the presence of multiple simultaneous cues in order to overcome its natural reluctance to making desire conscious.

In men, by contrast, simply one single cue (most often a part of a woman’s body) is often sufficient to prompt desire.

Does this theory fit the data?   As a sex therapist, I think it does.

Does it tell us anything about female sexuality that we didn’t know before?   That’s a harder question.   To answer it, we’ll need to hear from A Billion Wicked Thoughts on what the ordinary female sexual cues are, exactly.

We’ll go there next.  Stay tuned.