My Interview On Rough Sex for Cosmopolitan Magazine 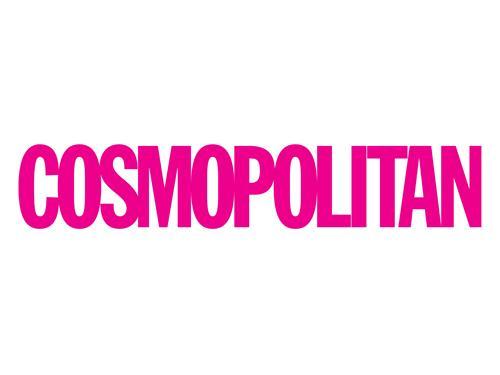 In the run-up to the opening of Fifty Shades of Grey at movie theaters Valentine’s Day 2015, I was interviewed for Cosmopolitan on the subject of “rough sex.”

Here are my answers to some of the questions I was asked:

“Rough sex” covers a wide variety of situations — from women who like a man to grab her extra hard when he’s climaxing inside her (extremely common) to women who like  to be choked and bruised (much less common).

Most women who are into rough sex are into it for a very simple reason:  They like it because it turns them on.  People like the feeling of being turned on.

No one knows why rough sex turns some women on.  There are lots of theories, but they’re all just theories.

For any particular woman, sometimes there seems to be a story in it, from her early life.  But often there’s no story at all – it’s just how she is.

Physical aggression seems to be in our DNA, and sometimes it gets fused with eroticism.

This fusion occurs more in some women than in others, for reasons we don’t understand well.

I think it’s something deep in our DNA.

When Daphne Merkin came out in the 1990’s in The New Yorker about her craving to be spanked, it seemed very forbidden territory.

But since FiftyShades sold 100 million copies, it’s easier for a woman now to admit that being spanked turns her on. How common is it?  We don’t know.

Many women seem to have the potential to get turned on by the combination of eroticism and physical pain.  But only some explore that potential. Others explore it in fantasy, but aren’t interested in having it done to them in real life.

There’s an old saying in business:  “The contract you sign matters less than whom you sign it with.”  The same goes for sex – rough or otherwise.  It’s less important what safeguards you use, than whom you use them with.  You want to make sure your partner is someone of good character – that he’s not only sexy, but also trustworthy.

Just because a women enjoys being sexually dominated, that doesn’t mean she wants to be emotionally dominated.

You need to be with a partner who understands that and respects it.