How to Talk Sex – and Why

Sex & Relationship Therapist: Stephen Snyder, MD Blog How to Talk Sex – and Why 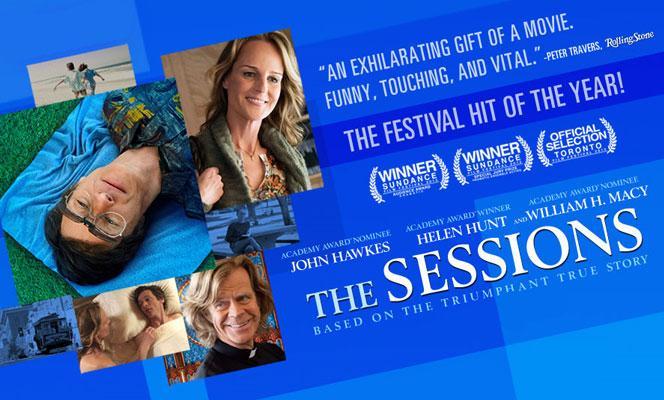 Learning How to Talk Sex

In her new book An Intimate Life, sex surrogate Cheryl Cohen Greene (the one portrayed by Helen Hunt in The Sessions) describes her work with a man who has been unable to get an erection with his wife. After much exploration, it is discovered that the source of his problem is a very simple one:

During oral sex, his wife hurts him with her teeth. But he’s been too worried about hurting her feelings to tell her.

The title of the chapter, “Going Oral,” refers to the difficult matter of finding the words to tell your wife what the problem is. Getting naked with a relative stranger turns out to be the easy part.

Figuring out how to talk sex with your life companion can be much harder.

As a sex therapist I talk sex all day.  I sometimes forget how shocking it can be for people simply to talk about sex.

Learning to Talk Sex in Bed

The same goes for talking during sex.  There appears to be an unwritten code of silence in bed. Of course there are times when it’s best not to talk — when it might disrupt an especially passionate moment.  But there are also plenty of times when speaking in bed can be perfectly natural once one acquires the knack.

But I usually persist, and the results are very often positive.  Sometimes it’s only after “going oral” that people become aware how much lovemaking was wasted doing things they didn’t really enjoy very much.

Legend has it that after a particular date-rape scandal on campus, a leading undergraduate college instituted a novel set of rules:  If an undergraduate wanted to put any moves on a fellow student, he was required first to tell her exactly what he wanted to do.  He’d only be allowed to proceed if the other student gave verbal consent.

It was expected that these new rules would pretty much kill romance on campus. But according to legend the results were often positive. Hookups were described as being more fun once it became permissible to talk sex.

Eros thrives when boundaries are crossed. People appreciate the daring it takes to cross the boundary of speech.