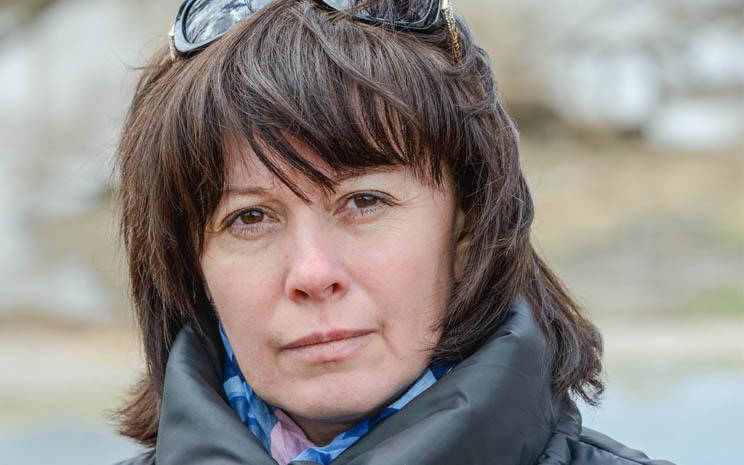 The New York Times reports today that Cinquante Nuances de Grey (that’s French for you-know-what) is now selling briskly in France — despite a hearty and unanimous condemnation by the French literary elite.

I was most struck by a quotation from the French publisher Franck Spengler — about whom the article states,  “eroticism is for him a ‘space of freedom and rebellion, liberated from moral criteria.’ ”   Sciolino notes that Spengler dislikes the book’s ” ‘American-style Puritanism’ in which sex acts can only be justified by love.”

The justification of sex by love, though scorned by the French critical establishment, is apparently just the thing French women want these days.

But the French women have spoken.   Enough with being modern, they say.

Enough with books about faceless female slaves with pierced labia.  Enough of young women being murdered and ground to bits.   Enough sex without love.  We want love and sex together!

We want our partners to smell like freshly washed linen and expensive body wash!   We want long sexy baths together!  We want the big house with the lovely windows, and we want children!

It’s in fact a subject that’s divided the international sex therapy establishment in the last decade or two as well.   With a modernist European group that, like Franck Spengler, loves the amorality of the sexual soul.   And a bunch of “American-style Puritans” that thinks sexual freedom, like Communism, is a lovely idea that will never work.

More on this next time.