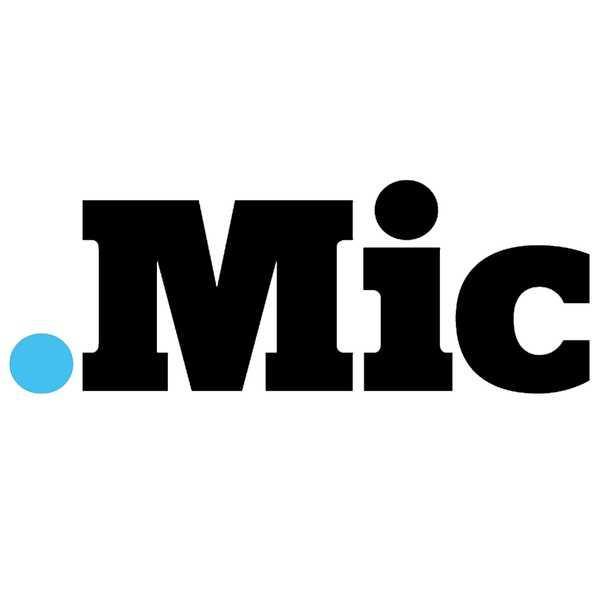 Sophie Saint Thomas interviewed me for her September 2015 article on sexless marriage and other sexless relationships for Connections.Mic — “The One Problem 20-Something Couples Have That No One Talks About.”

Following on Salon Magazine’s “The Bed Death of Sexless Marriage is Real,”  and the surprising popularity of the Sub-Reddit r/DeadBedrooms, Saint Thomas was most interested in exactly why “bed death” (or Sexless Marriage) appears to be so common these days.

A 2009 New York Times article by Tara Parker-Pope estimated that that almost 15% of married couples are in sexless marriages (i.e. they haven’t been sexual together for the past 6-12 months). If you count “near-sexless marriages,” the number is no doubt higher.  SRI antidepressants may play a role in some cases. ED can be a factor as well, even in younger couples.

Women are more famous for losing sexual desire. The new libido-restoring pill Addyi is targeted for just this market. See my October 2015 article, “25 Things You Need to Know About Addyi – Flibanserin” for details.

Many r/DeadBedrooms readers whose posts Saint Thomas studied were women upset about their male partner’s lack of sexual initiative. Men’s desire is supposed to be automatic, so couples often experience a man’s loss of sexual feeling as an especially serious threat to the relationship.

Why Do Men Avoid Sex?

Here are my notes from the interview with Saint Thomas:

SAINT THOMAS:  How common are sexless relationships in younger couples?

SNYDER:  We don’t know for sure. I only know that among young couples who come to me for consultation, a relationship that’s gone sexless or nearly-sexless is one of the most common problems for which people seek help.

SAINT THOMAS:  In your office, is it more often women or men who’ve lost desire for their partners?

SNYDER:   Women’s low desire gets more press (e.g. flibanserin – Addyi). But in my office, it’s usually the man — often dragged to the office by his female partner because she’s sick and tired of not feeling affirmed as a sexually desirable woman.

SNYDER:   Here are seven of the most common reasons: